You are here: Home > News & events > News > York Mind announced as one of the new Lord Major of York's charities

York Mind are very pleased to hear that the new Lord Mayor of York, who will be sworn in at a ceremony on Thursday morning, has announced us as one of the charities he will be fundraising for during the coming year. Cllr Chris Cullwick will take over as Lord Mayor from Cllr Janet Looker.

He has chosen to support three organisations -  York Mind, homelessness prevention SASH and The Wilberforce Trust 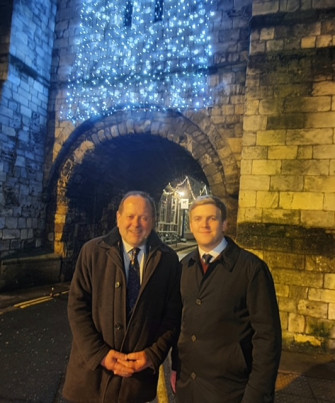 Cllr Cullwick said "The Lady Mayoress Elect, Sheriff Elect, Sheriff’s Lady and I considered the selection of our charities very carefully. Particularly at this time that continues to be difficult for so many, there are so many charities that do such valuable work for the people of York.

"The three organisations we have chosen are addressing issues that are not only very pertinent at the moment but are also personally close to our hearts. We are delighted to be working with organisations that really make a difference in our city.”

Cllr Ashley Mason will become the Sheriff of York and said: “This year is clearly set to be different with limited major in-person events, but we are even more committed to ensure that we do everything we can to support these three amazing organisations.

We are very excited to be working with the Lord Major of York over the coming year and their support means so much to us and all the local people we support. 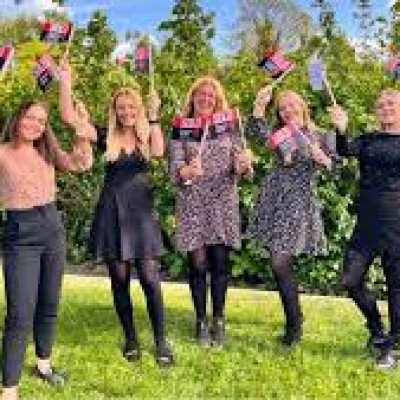