Susan Preston said York Mind was selected because of the “crucial work” the charity does for mental health.

The group spoke of their personal experiences with mental health which have been used to get them through the difficult points of training.

Megan Griffiths, from Escrick, dedicated her run to her brother, Ellis Griffiths, who sadly lost his battle to mental health five years ago.She described Ellis, 26, from Bedfordshire, as someone that was “always able to put a smile on your face.”

Megan said that the Mind charity helped her at the time of her brother’s death.

Honor Davage, from Barnsley, has dedicated her run to her boyfriend, Richard Wragg who lost his battle with mental health last year.  She said Richard, 30, from Leeds was a well-known character who was always laughing and joking.

Julia Pease, from Leeds, will honor her friend Steve Macdonald through the run, who lost his battle with mental health earlier this year.She described Steve as an “incredible person and a wonderful friend” that could always lift the energy in a room with his “goofy laugh” and make sure everyone was having a good time.

Whether it’s spending more time at the gym or setting up running plans, the group is well under way with training.

Julia said: “Training is going well; I am running 3 times a week & increasing distance each time so hopefully by August I’ll be a pro!   “Along with that, my eating habits have been altered to better motivate myself for what’s to come and I’ve already felt a difference.”

For some, running is not a typical activity so the event takes them out of their comfort zone.

Susan Preston, from Pool in Wharfedale, Otley, added:“I wanted something to aim for as a target for my personal fitness, but also to do something for a good cause.  “Mental health is so important to us all.”

There are mixed feelings going into the run, but the group have said that working with York Mind will help them cross the finishing line.

Julia Pease said:  “I am both nervous & anxious about the event, but the reason for running keeps me grounded & hopefully that will turn to excitement come August 7th!”

If you would like to support the group, you can donate on their JustGiving page: 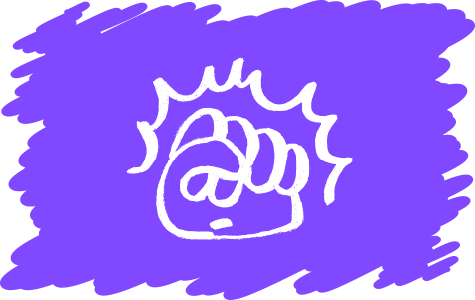 This September, why not challenge yourself and your team to take on the 600 Mile September Challenge for York Mind?! Read more 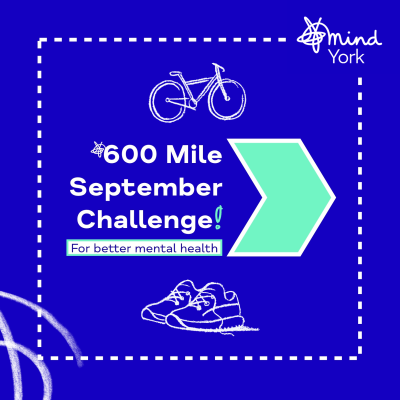 This September, why not challenge yourself and your team to take on the 600 Mile September Challenge for York Mind?! Read more

We are delighted to announce the launch of Yormind, a new initiative from our Young People's Team which features a series of regular, fun podcasts named Chat Chit! Read more