Charlie Dallas Lancaster Foundation set up in memory of local fundraiser raises over £20,000 for York Mind and SASH with their launch event

Following the tragic death in 2020 of Charlie, a successful Yorkshire entrepreneur who ran multiple businesses in the property sector, family and friends set up the foundation in order to continue his charitable work.

The Mile a Life event invited supporters to get involved to accumulate miles over the course of a month from 23rd May to 23rd June 2021. The target was to reach 5,691 miles, representing a mile for every life lost to suicide in 2019.

During the course of the month 205 people contributed miles via the foundation’s Strava group with those taking part completing an impressive 13,782 miles collectively, whilst achieving much more by bringing people together and raising awareness of the chosen charities SASH and York Mind.

The group gained sponsorship for their efforts and were successful in accumulating more than £20,000 which will be distributed equally between the two charities.

Charlie, who himself, was an advocate for many local charities and a regular fundraiser, was dedicated to community work and the foundation was created by his family and friends to honour him.

Tim Brown from the foundation said: “The challenge was to complete the miles and this could be done in many ways whether walking, running, golfing or cycling and it was great to see people get creative.

“As a foundation, it was always on our minds to promote the importance of physical activity on mental health and we were keen for people to take time to think about the individual lives. But none of us expected the response we received with messages and videos from those taking part remarking on how much of an impact the activity had on improving their own mental wellbeing. It’s just been incredible.”

In addition to the two chosen charities supported in the launch event, future fundraising will support The Lions Barber Collective, a charity set up to raise awareness of men’s mental health.

The final day of the month-long challenge saw 96 of the participants come together to walk from York to Charlie’s memorial bench at Bishopthorpe Crematorium in his memory. 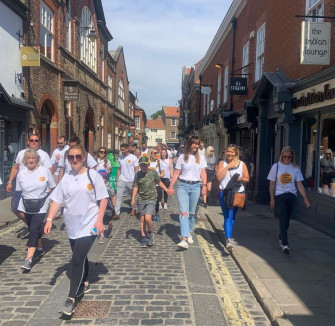 The team of volunteers who administer the foundation are busy planning the next activity and reader can keep up to date on the website or by following their social media channels.

Further information on the foundation can be found at www.cdlf.uk 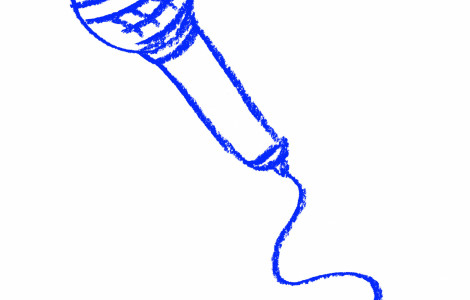